TRENDS AND KEY EVENTS IN THE COCOA MARKET
May 2022

TRENDS AND MAIN EVENTS IN THE COCOA MARKET

The main harvesting 2021/2022 is over. In Ivory Coast, in the current main season, arrivals to ports are 2.7% worse than a year earlier, according to data as of April 24, 2022, a total of 1,767,000 tons were brought to ports. If at the beginning of the season we saw a lag of up to 9%, then after 7 months we see that the export of cocoa beans has levelled off – at least in Ivory Coast. Unfortunately, there is a crop failure in Ghana, and we see arrivals at the end of March at the level of 524,000 tons compared to 791,000 tons a year earlier (minus 34%). However, unexpectedly, Cameroon gives an increase of 20% to last year harvest, with arrivals at ports at the end of the main season reaching 350,000 tons.

Nigeria will soon join LID (this is a system of support for cocoa farmers in the amount of $ 400 a ton from the harvested crop aimed at developing agriculture in Africa and improving living standards).

Processing and consumption of cocoa beans remains at a high level:

Africa GEPEX +5% year-on-year in the first quarter, or an increase of about 7,000 tons

In total, we can see an overall increase in consumption by 20,000 tons. Or about 2%, taking into account all the data on global processing for the first quarter.

We also observe a drop in the yield according to preliminary data by 250,000 tons from about 5,000,000, which is about 5% year-on-year.  These numbers are also confirmed by ICCO (International Cocoa Organization).

The data regarding the USA may not be completely correct due to the number of plants reported. For example, Hershey made sales of chocolate and candy products by 2.22 billion US dollars, which is 7.2% higher than forecast. And adjusted the forecast for further growth in 2022 to 10-12% relative to the initial forecasts.

Regarding hedge fund positions, in the last week of April we saw the strongest outflow from long positions (responsible for price growth) for a long history of observations. The number of closed positions reached 19,000 lots (15% of the total number of open positions). But do not take this information as a signal for a drop in prices. This is largely due to the technical sales of the May contract.  Moreover, we did not see a strong decline in prices in the period from April 19 to April 26 to which these data relate, on the contrary, the price on the London stock exchange did not change. In New York, the drop was 3%, but the dollar index also added 3% during this time, so we can say that the price remained unchanged. 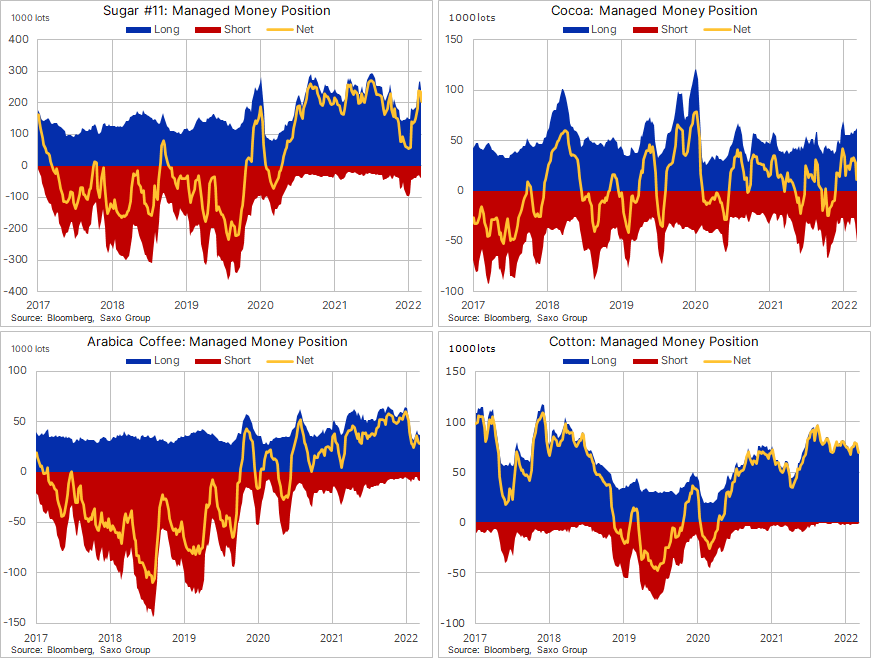 Inflation in the EU and the US has reached the level of 8% y/y, which in theory will cause an increase in prices for cocoa beans and cocoa products. We see that the inflationary component of energy prices has increased by 40-45%. Considering that in the production of cocoa products, the component of energy and other consumables is up to 400 euro/ton (of which most is energy, whether it is gas or electricity), we predict that the price for 2022/2023 will be about 550 euro/t. Which, in price terms, will cause an increase in the ratio for cocoa products. With regard to cocoa mass, most likely it will be at least 5 ratio points, at most 10 ratio points. In the case of cocoa butter and cocoa powders, the price increase will be approximately $ 100-ton due to the inflationary component.

Indonesia has banned the export of palm oil. This will cause a shock to prices, including for cocoa butter, largely because sunflower oil is also in short supply due to the war in Ukraine, many customers switch to alternative oils that were previously more expensive (for example, soybean oil has increased in price by 12% in a week), so, cocoa butter will be under the threat too. An increase of up to 10-15% from current levels is possible. 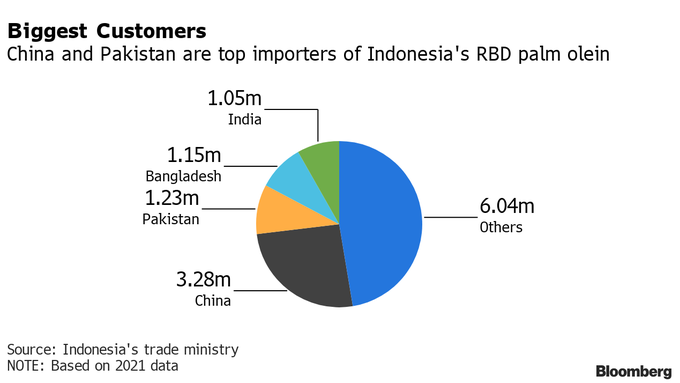 Weather conditions in West Africa have become favourable over the past month for the development of the main crop of 2022/2023. 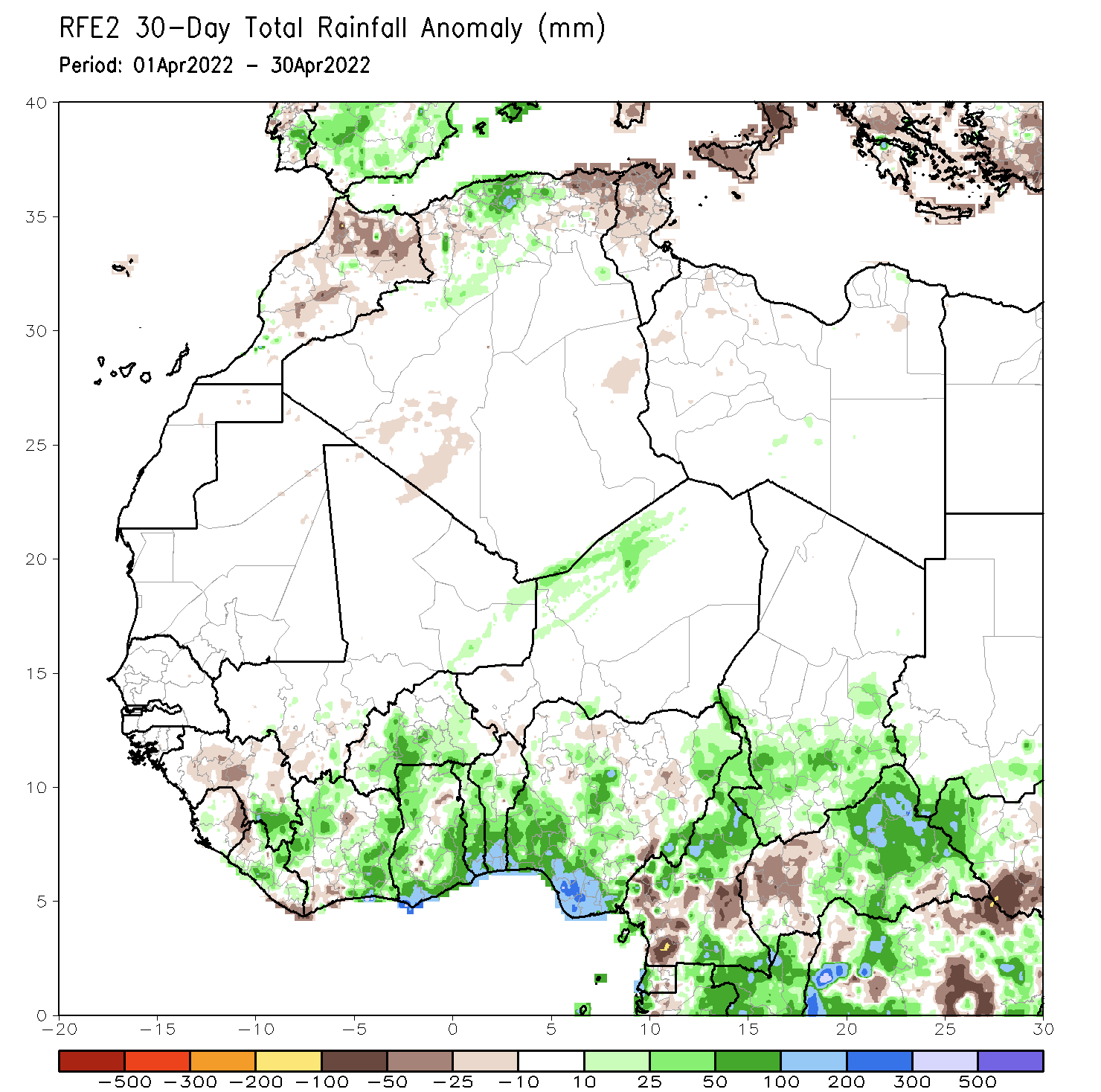 TECHNICAL ANALYSIS OF THE MARKET

Technically, the uptrend of the market has been going on for quite a long time, and at the moment there are no prerequisites for breaking the trend. Given a fairly strong foundation from a news point of view and weak yields, we will see the market above current levels in the medium term. At the same time, small price reductions are possible in the short term.

Last week also closed above these values, which is a pretty strong signal that the market will continue its growth. The next resistance lines will be at the level of 1830 and 1880 pounds per ton against the trades for July 2022.